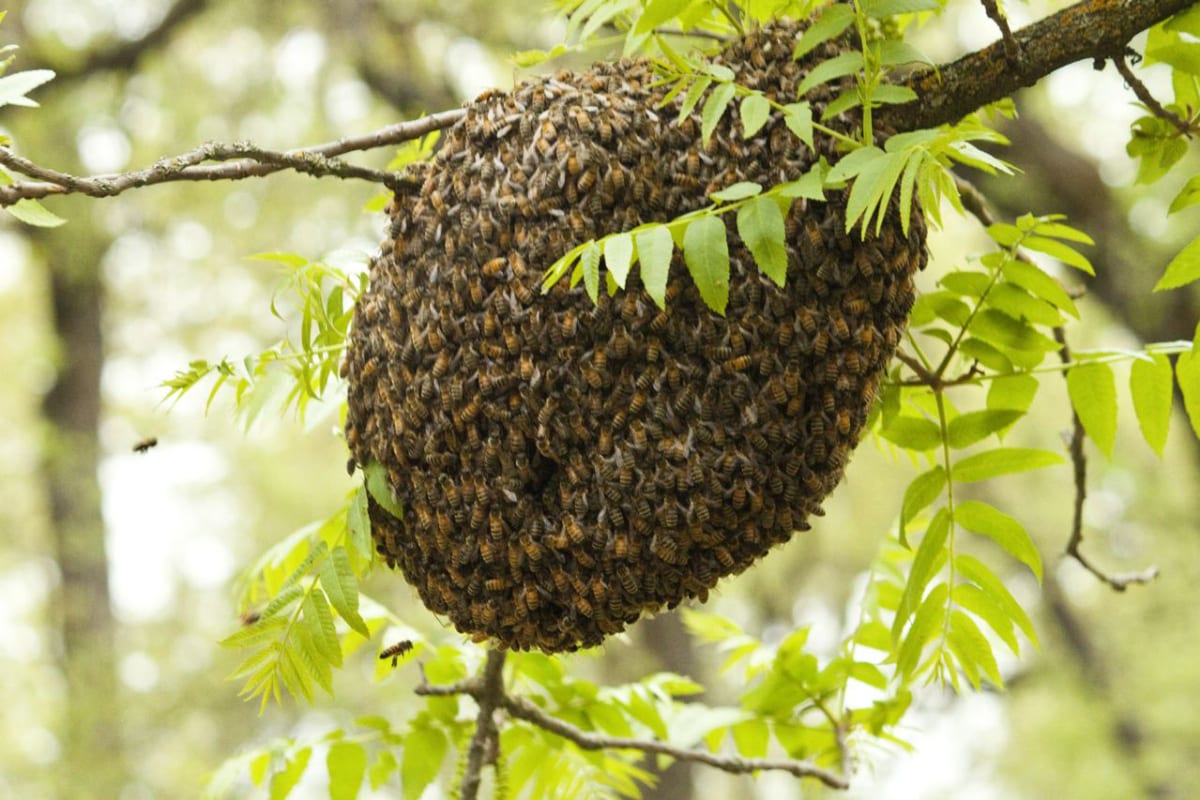 Killer Bees on the Move – 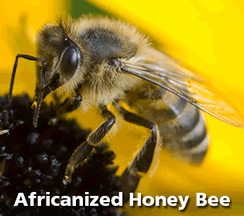 News Flash — Africanized honeybees, known as killer bees, have made their way to the Bay Area for the first time and recent warmer weather conditions may have encouraged the move.

In a U C San Diego study on the Africanized bees’ population growth in Southern California, it was found that more than 60 percent of foraging honeybees in San Diego County are now Africanized. 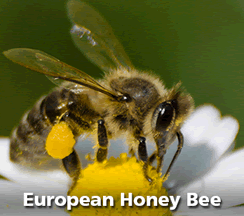 ey got away from their handlers and flew, north to find better more abundant food sources and harborage areas.

Africanized colonies were first reported in Arizona and New Mexico in 1993 and in California in October, 1994. Within a year, more than 8,000 square miles of Imperial, Riverside and northeastern San Diego counties were declared officially colonized by Africanized bees.

These bees are considered a health threat. Experts say bees overall kill about 40 people a year in the U.S. No statistics are kept for Africanized bees, but people and animals are the most at risk if they don’t have a way to escape an attack. The Africanized bees have killed animals on chains and in fenced enclosures in Southern California and Texas.

Last month, a swarm of Africanized bees killed a construction worker and injured two others in Riverside as the workers graded land for a parking lot unaware of the presence of a hive.

Not totally the “bad guys” that they are hyped to be.  They may be the answer to the demise of European bee colonies caused by diseases, mites, fungus and colony collapse disorder. So despite all its negative factors, it is possible that, in the long run. Africanized honey bees might actually end up saving our agricultural industry and of course the honey industry too.

← When it comes to widow spiders, Brown is the new Black. When The Rain is Gone. Termite Swarms Begin. →