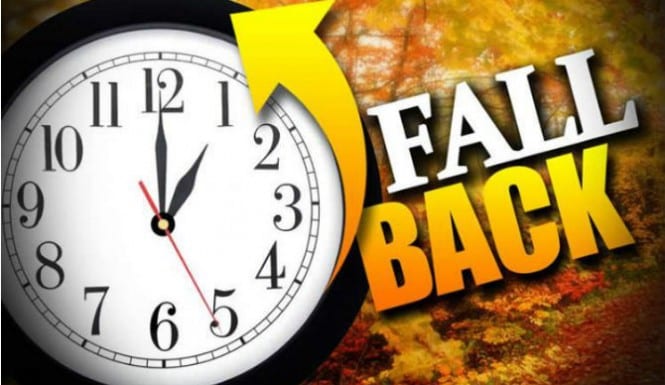 Insects Instrumental In The Creation of Daylight Savings Time

Benjamin Franklin is sometimes credited with the invention of daylight saving time. In 1784, he made a joking reference to daylight saving in a letter from France but never thought anything of the sort would ever be adopted. 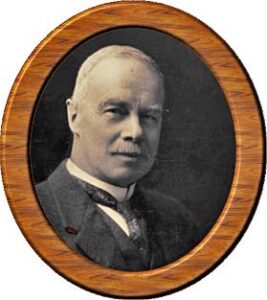 The true mastermind behind the creation of daylight saving time was George Vernon Hudson, a specialist in insect biology (entomology) who left England for New Zealand in 1881. In 1895, when he first voiced the idea to the Royal Society of New Zealand, he was laughed at. Other members of the society said the proposal was confusing and unnecessary. But attitudes changed, and he lived to see his brainchild adopted (with variations in the ensuing years) by many nations — including, in his own in 1927.

It all began because Hudson became frustrated because dusk came so early in summer that it interfered with his evening insect-collecting routine. He figured the problem might be solved if the clock were advanced two hours in summer and then shifted back in the winter, when he wasn’t bug-hunting.

So, thank the Bugs for the hour of sleep we gain as we fall back at 2am on November 1st.