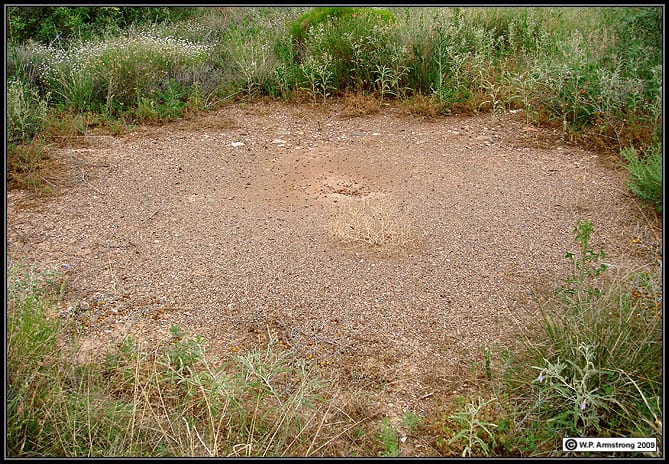 Insect Trivia: Who’s got The Most Toxic Venom?

The insect with the most toxic venom is not necessarily the most painful or the most lethal. Pain is a really subjective. What some might find excruciating, others might feel as merely uncomfortable. We can’t compare venom on the basis of incidence statistics, either, since people’s immune systems respond differently to the same venom. For those with bee venom allergies, a bee sting can be deadly, though the venom itself is not that toxic.

To compare insect venoms and determine which is the most toxic, an objective way to measure them is needed. A standard measure used in toxicology studies is the LD50, or median lethal dose. The higher the LD50 the lower the toxicity rate.

The LD50 measurement determines the amount of a toxin, relative to body weight, that is required to kill exactly half of a given population of organisms. In this study, researchers tested insect venom on mice to compare and rank their toxicity. 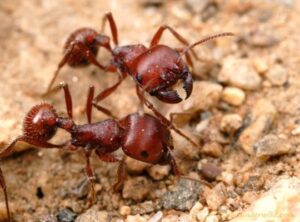 Ok, which insect is the most toxic? The harvester ant, Pogonomyrmex maricopa. one of the most common species of harvester ants found in the southwestern United States. With an LD50 measurement of just 0.12 mg per kg of body weight, the harvester ant venom is far more toxic than that of any bees, wasps, or other ants.

So, it takes just 12 stings from the venomous harvester ant to take out a 4 1/2 pound animal or three hundred and fifty (350) stings to kill a 150 pound human.

If you plan on roaming around the desert areas of the Southwestern U.S., watch your step, cause these guys pack a wallop!

← Don’t Bring Pests into your Home for the Holidays- 5 Helpful Tips Ant Facts to Start the New Year! →