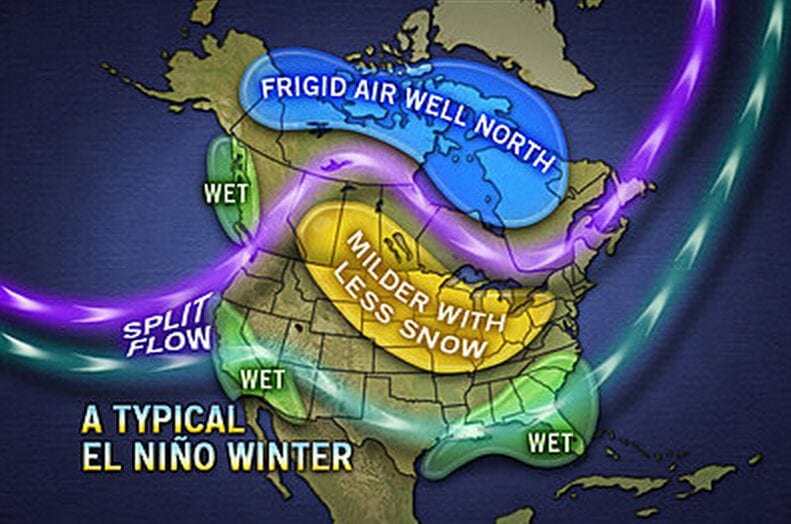 The wet weather pattern blamed for this winter’s record snowfall in the East and mudslides in the West — is expected to wreak more havoc this spring with a surge in insects and other pests.

Rodents, Termites, Ants, Spiders, Roaches, Sow bugs and Mosquitoes will all see an upswing in their populations.

Look out for these pests.

Rodent populations are sensitive to weather conditions.  When inclement weather hits, rodents will look for shelter from the rain. As a result, homeowners often experience an increase i

n indoor infestations.  Outdoors, the rain and warmer weather brings an increase in food supply (seeds, nuts and small insects) which spurs an increase in breeding and therefor, increased population.

The Western Subterranean Termite.  This native pest can enter structur 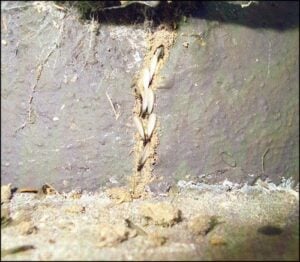 es through cracks less than one-thirty-second of an inch wide, including tiny openings in concrete slabs, around drain pipes and in between the slab and a home’s foundation.  Most swarming occurs in the spring, but with increased moisture levels, additional swarms may occur throughout the summer and fall.

ns will also create a field day for ants, including the highly invasive Argentine Ant, whose massive colonies can be found along the West Coast and parts of the Eastern and Gulf Coast states. The Argentine ant has few natural enemies here, so they can quickly knock out the native ants. When Argentine ants get inside a house, they’re a force to be reckoned with.

Red Imported Fire Ants also have invaded parts of the West, expanding their range every year. They are extremely resilient and have adapted so well that they can survive both floods

and droughts. The picture to the right shows a live ant raft floating in flood waters.

Fire ants are known to become ferocious if their nests are disturbed, and their painful bite and sting carries venom that can be medically hazardous to some individuals.

While October typically marks the end of Mosquito season, heavy rains across the Southern Western United States have led to a second mosquito

season. The heavy rains have provided ample areas of standing water, ideal breeding grounds for mosquitoes. Temperatures remaining above 50 F in these areas have also created ideal conditions, allowing mosquitoes to thrive past the typical season.

Now is the time to mount a defensive position against the hordes of spring invaders. Your first line of defense being the elimination of harborage areas by cutting weeds and grass, thinning and cutting back shrubs and trees (keeping them off structures) and eliminating areas of standing water to deprive mosquitoes of breeding sites. Your second line of defense, your pest control professional, is then equipped to handle anything  else that mounts an invasion.

So dash between the rain drops and fortify your perimeter, the hordes will soon be on the march!

More information on El Nino and Insects in Southern California.