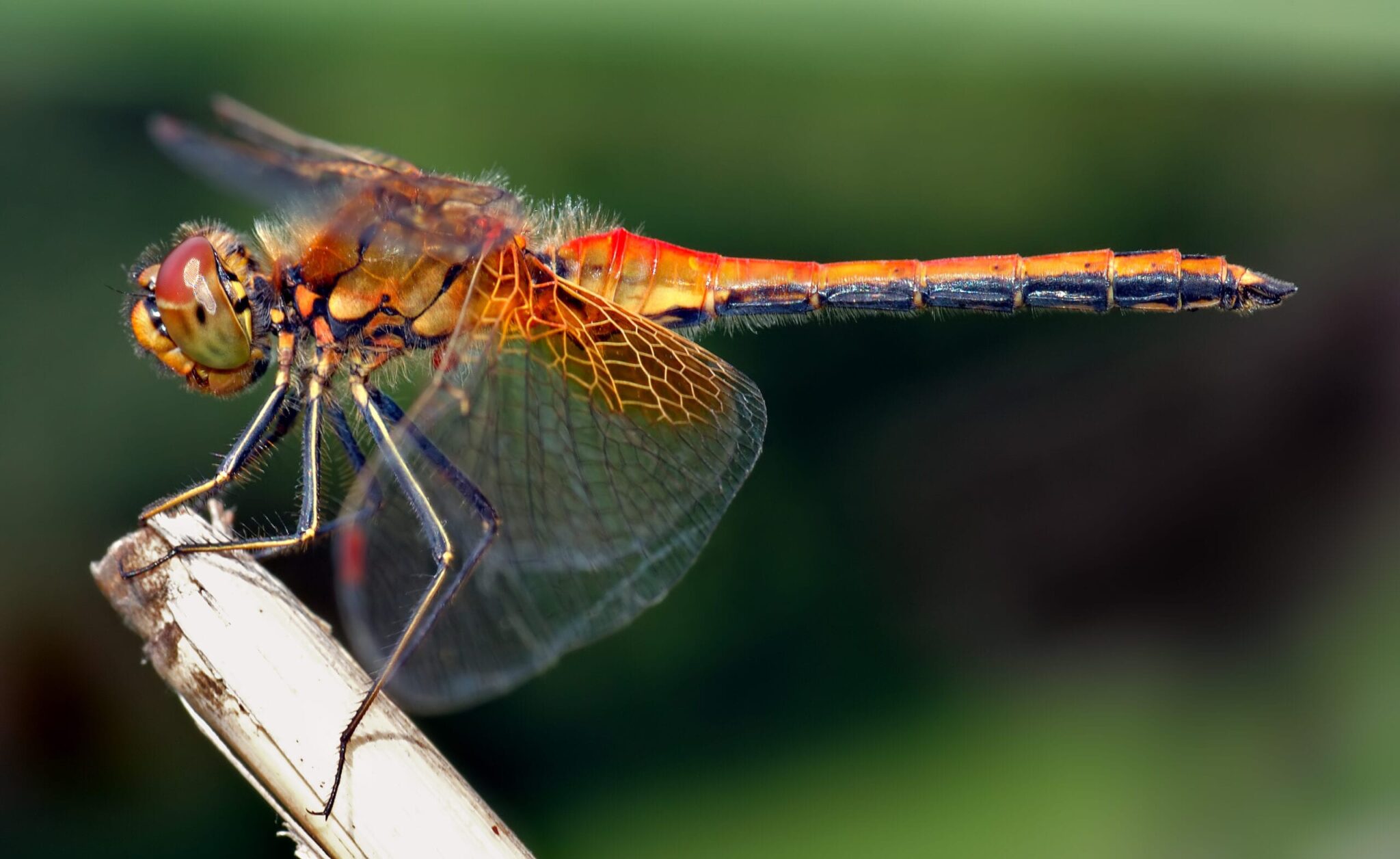 Are natural predators the answer to our mosquito woes? Maybe, maybe not!

We have all heard stories about how purple martins can consume their weight in mosquitoes every day. How bats eat thousands of mosquitoes and how “mosquito hawks” eat nothing but mosquitoes during their entire life cycle. What’s true, partially true or down right fiction.

Mosquito Fish also known as Gambusai Afinas are a live-bearing American fish that is used by some mosquito control districts, across 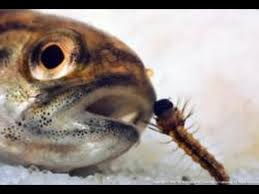 Frogs, toads and their young called tadpoles are often said to be excellent for mosquito control. In fact, while they do consume their fair share, it is not enough to seriously put a dent in large mosquito populations. When frogs and toads do consume mosquitoes it is usually after they hav

e transformed from tadpole to adult. Tadpoles mostly feed on algae and plants, although some larger species will sometimes prey on mosquito larvae. Although they are not the mosquito vacuum cleaners they are purported to be, frogs are extremely beneficial creatures and their presence is used as an indicator of a healthy environment.

The Purple Martin is an excellent example of a natural mosquito predator whose mosquito controlling ability has been greatly exaggerated.  They do eat mosquitoes, but in amounts nowhere near what would be needed to consider them effective at controlling mosquito populations. In a quote taken from the AMCA’s page titled frequ 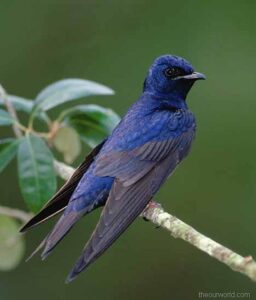 ently asked questions, ornithologist James Hill founder of the Purple Martin Conservation Association (PMCA) writes, “The number of mosquitoes that martins eat is extremely insignificant, and they certainly don’t control them. In-depth studies have shown that mosquitoes comprise no more than 0 to 3 percent of the diet of martins”.  So if given the choice between a big juicy beetle and a tiny, skinny mosquito, this bird will choose the beetle every time.

The Bat, often described as a voracious mosquito eater is another natural predator. In reality, bats are opportunistic feeders. This basically means that they will eat whatever food source is available, and while they will eat lots of mosquitoes, they do not go out and specifically hunt just mosquitoes. In fact, studies, of bats in the wild, have shown that they consume mostly beetles, wasps, moths, 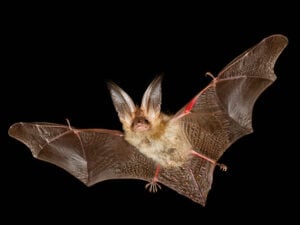 and these same studies have shown that mosquitoes make up less than 1 percent of their total diet. While they are not the voracious mosquito eaters that some people claim, bats are extremely beneficial. Though they have an unearned reputation as something to be feared, bats do us a great service by eating a huge amount of flying insects and consequently help to control some dangerous and harmful pests.

Dragonflies and Damselfiles are two more of nature’s mosquito eaters.  While they do consume their fair share of mosquitoes, 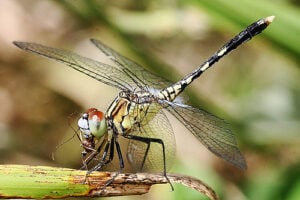 they do not consume enough mosquitoes to cause a significant impact on mosquito populations in the wild. However, one thing that makes them a better predator than most is the fact that, in their aquatic larval stage, one of their food sources is mosquito larvae.  it is during this stage (which can last up to six years) that they will do their most damage to mosquito populations

Spiders may sometimes eat mosquitoes, most often when the mosquitoes fly into their webs. 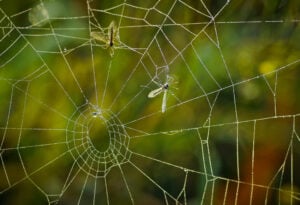 Mosquito Eater, Mosquito Hawk or Crane Fly, no matter what you call them they do not eat mosquitoes. in fact, the adults are anatomically ill equipped to eat much of anything nor can they bite.

So what are they here for?  Their larvae decompose organic litter lying around on the bottom of streams and on forest floors, helping enrich the soil and enhancing habitats of other creatures. They’re also food for birds, reptiles, amphibians, other insects, and fish.

By themselves, none of the above mosquito predators can make a dent in the mosquito populations that plague man. But combine a couple of these hungry guys with other methods of control, including a little chemical warfare and habitat modification, and a real solution to our mosquito woes may be achievable.

For information on how professionals  get rid of mosquitoes take a look at this link: https://gmv491th1i-staging.onrocket.site/mosquitoes.html

← Zika Update: Genetically Modified Mosquitos - GMM’s - to the Rescue, or not? Cuckoo Bees - Not the Mothering Kind →